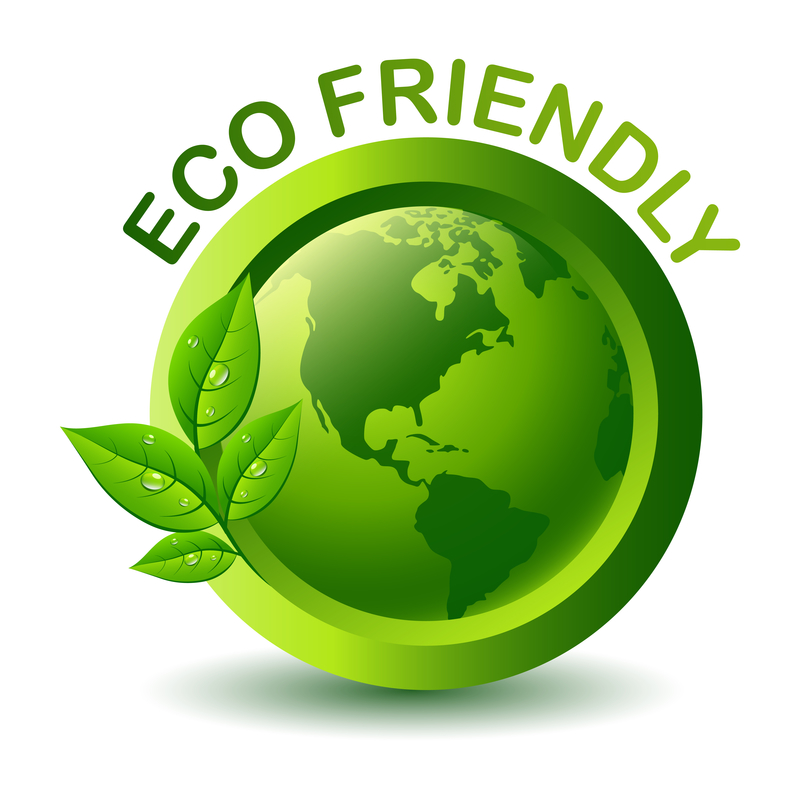 As always, every shift results from a change in thinking. That is why revolutions should start at desks and only when well-thought-over and prepared can be spread into real life. Not keeping this order can lead to a terrible embarrassment as was experienced by Coca-Cola, which at the beginning of 2019 sent empty plastic bottles to influencers and journalists along with a letter encouraging them to recycle. Coca-Cola marketeers, must have been humming We are the champions while hitting upon the idea, however instead they should have changed the song to Ground control to major Tom, your circuit’s dead, there’s something wrong …

Coca-Cola got the harshest critisism from the Polish branch of Greenpeace who said that the giant is covering the planet with plastic and is making the customers clean the company’s garbage.

Coca-Cola changes and packs into paper

Environmentalists are right, but Coca-Cola, which boldly published data saying that it produces 3,000,000 tonnes of plastic packaging annually, must also be brought to justice. This is not a mistake: the group shared this information voluntarily and without any pressure from environmentalists.

One factor in the company’s favour is the fact that this ill-conceived plan in sending empty bottles happened at the same time as they were installing the first machines for collecting drink containers (plastic bottles and aluminum cans) for recycling in Warsaw. The machines are extremely easy to use and still comply with the trend of increased usage of mobile services. Just download the simple application to your mobile phone and after you dispose of your containers you may collect eco-points to be exchanged for discounts and sales. The machine recognizes the type of packaging itself – you can’t dispose of an unacceptable item.

This is only a small portion of the company’s global action. The company is doing its best to create its new image. For example, they announced that by 2021 all multi-packs would be made of cardboard and paper, and not – as before – of shrink film. Starting from 2025, the company will use only packaging that can be recycled.

Can you opt out of polystyrene and plastic? Do it!

Coca-Cola is setting the general trend of moving away from plastic packaging. The first step is to replace the film with paper wherever possible, and it can be done in many industries. The best example is the transport sector. In most cases, properly prepared paper or cardboard (crumpled, cut, granulated) can compete with film, in particular with bubble wrap, film used for the production of airbags and mats, and overused and practically unrecyclable stretch film.

Properly prepared paper could easily replace polystyrene foam. Polysterene is the problem everybody is keeping quiet about as it crumbles and disappears. It will not cause the death of the sea turtle – the harm it causes is not as spectacular as that caused by plastic bags or polystyrene fishing nets. However, there is more and more of it, and recycling does not solve the problem. The point is that the companies involved in the collection and recycling of polystyrene operate for a profit. They will collect industrial quantities of polystyrene packaging or waste remaining after insulation of facades from construction or installation companies, but they won’t come anywhere to pick up a few TV fittings.  The majority of polystyrene packaging which reaches the end users, i.e. e-commerce customers, goes to landfills, or very often is simply burnt. Therefore, if you want and you can be eco-friendly, you have to give up the use of foamed polystyrene shapes and granulates, as well as fillers made of polyurethane foam.

On the other hand, there is an alternative to paper – biodegradable films which decompose completely within a period of a few years. However, these products are still not very popular as they are perceived as having low durability. In this situation, it is not surprising that good old paper still comes to the fore.

Who made garbage producers convert to being eco-friendly?

Ellen MacArthur, the famous British sailor, world record holder in solo circumnavigation of the globe, launched in 2010 a foundation that implements the New Plastics Economy Global Commitment project. Nearly 400 companies which are responsible for 20% of the global production of plastic packaging joined it. Only a few companies revealed data on the amount of plastic they produce. However, the largest, for example Coca-Cola, Nestlé, Danone, Unilever, Mars Inc. or SC Johnson, did.

This can be considered the beginning of the revolution. Who is responsible for this success? One should appreciate the activities of environmentalists. But at the same time, one cannot forget that the companies’ goal is always profit and only profit. This is how you measure their performance. So when you want to change their behaviour, you may threaten the chance to make a profit. Climate change, increased environmental awareness and easy access to information disabled the possibility to pollute environment without consequences. As an old phrase recommends: If you can’t beat them, join them. And that’s what corporations do in order not to lose customers. The biggest ones eagerly admit their contribution to environmental pollution, because – well, in such times – honesty (or rather transparency) is one of the best-selling goods. And all this happened because of us, consumers. The shift in our attitude to the environment and garbage resulted in the wider change.  We are the champions – my friend 🙂

Will Mohammed come to the mountain or parcel to the customer?

A mail bomb. Which bombs can be sent by courier?

Bad trip after having colourful jelly beans, or what to do if your package was damaged or lost?

How to ship musical instruments by courier?

How to ship furniture by courier?