Tarantula in a parcel. What cannot be sent by a courier? 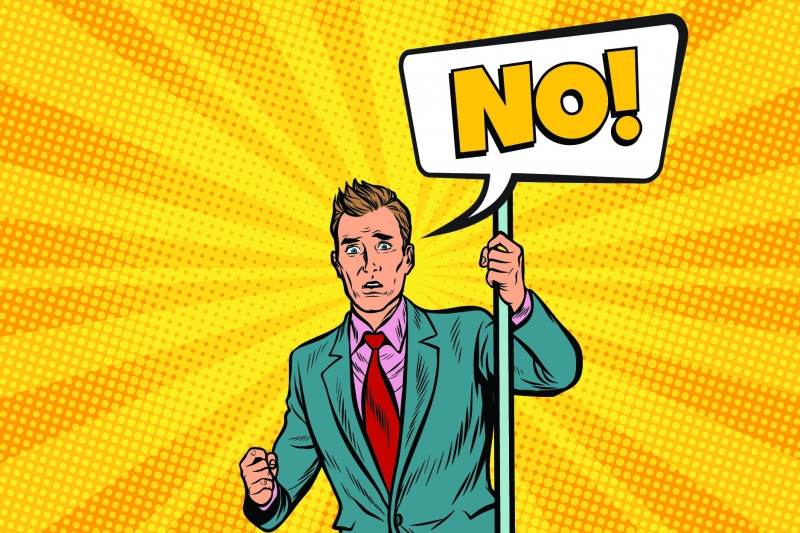 It is possible to send a courier parcel containing even live bees, spiders and birds without major problems, if you know how to do it. One man has even managed to ship himself. Why can you send such awkward loads? Which of them may you ship legally and which are prohibited items? What potential consequences does the sender face in the case of contraband detection?

The answer to the question whether a given item can or cannot be sent in a courier package is not so obvious. It is not worth relying on intuition, because it is the sender who always pay for mistakes.

An analysis of applicable laws and regulations as well as the terms and conditions of carriage of forwarding companies you to accurately determine items that cannot be sent in a courier package.

Still considerable controversies, both legal and ethical, are raised by shipments of live animals in courier parcels.

The chicken has gone, the spider has been arrested

According to the Regulation of the Minister of Administration and Digitisation dated April 29, 2013:

“bees or chicks of domestic fowls” may be shipped in a courier parcel. Private courier companies do not usually carry “live cargo” and do not make any exceptions. However, Poczta Polska accepts parcels containing plants, insects and birds.

Many customers are still puzzled that you can legally send swarms of bees that can sting, but you are forbidden to ship spiders in a courier parcel even if their venom is not life-threatening. Does this mean that spiders do not travel in courier packages? Not at all. They are being shipped in large numbers and breeders openly admit it. The tutorials you need are easily available on YT.

Unfortunately, it is animals who often pay for human mistakes in packaging and to be honest, for human stupidity and callousness too. From time to time, the media broadcast stories about tarantulas found in a parcel. Sometimes a gecko or a snake becomes a celebrity. We are not aware of the numbers of turtles, parakeets or spiders, which have died during transport due to strangulation or thirst. Neither the senders nor the recipients are eager to brag about such cases.

Trojan horse, or a thief in a package

Provisions of the applicable laws and regulations defining prohibited goods seem clear and obvious. However, couriers do not inspect the contents of parcels. At least until they have a reasonable suspicion that something inside is unacceptable for carriage in a parcel. Such a caveat for potential inspection opens up huge scope for human ingenuity which indeed seems to have no limits.

In 2011, goods worth PLN 50,000 disappeared in a mysterious way. Packages with electronic appliances which were loaded in Warsaw but could not be found during unloading in Łódź. And there was no sign of a burglary.

Several hours later, the police detained a 26-year-old who admitted to the theft and explained how it was done. He had shipped himself in a courier parcel with the help of a colleague. During the journey he had left his parcel, stolen the goods and returned to his package, which was delivered to the pre-determined address.

How did the police get a lead in this “perfect crime”? The thief had lost a mobile phone in the truck. It turned out that he used to work some years ago for the courier company that he had robbed.

What happens if you get caught?

The sender is the only person who knows and declares what is shipped in the parcel. So in fact you can ship everything in a courier parcel even the prohibited items as long as they are not discovered. However, if it happens, the consequences you may face depend on applicable law of the given country, e.g. the laws and regulations concerning drug smuggling, arms trafficking or pornography.

Not only deliberately breaking the law but also carelessness, irresponsibility and lack of imagination can lead to serious consequences. If the contents of our parcel cause any damage to other packages or any losses are incurred by the courier company, we will have to pay for everything.

Parcel like a boomerang. Why can an undelivered parcel come back to the sender?

E-commerce fulfilment, i.e. no more managing your own dispatch